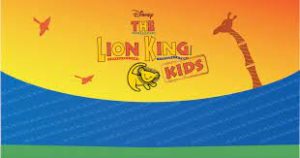 Music and Lyrics by: Elton John and Tim Rice

Based on the Broadway Production Directed by: Julie Taymor

Song: One By One

Rafiki Narators gather together all of the animals to welcome the newborn cub of the King and Queen of the Pridelands, Mufasa and Sarabi.

Song: The Circle of Life

Mufasa's jealous brother Scar refuses to attend the ceremony, which angers the king.

Time Passes, Young Simba grows into a curious young lion. Mufasa explains the Circle of Life and how one day he will be king of the Pridelands.

Song: I Just Can't Wait to be King

At the graveyard three hungry hyenas - Shenzi, Banzai and Ed- corner the cubs, but Mufasa arrives and takes them home.

Scar Emerges to recruit the Hyenas in his murderous plan to be come king himself.

Back in the safety of the Pridelands, Mufasa reprimands Young Simba then tells him to look up at the stars: The Great Kings of the Past will always be there to guide him.

The next day, Young Simba gets trapped in a wildebeest stampede started by Scar. Mufasa rescues him but is pushed by Scar into the stampede, where he is trampled to death, Scar blames Young Simba and tells him to run away and never return.

Scar then assumes the throne, uniting lions and hyenas under his dark reign.

Lost in the Desert, Young Simba meets Timon and Pumbaa, who take them to their "worry free" home in the jungle.

Under Scar's rule the Pridelands are nearly destroyed. Nala, now grown, leaves to get help and finds Simba alive in the jungle.

Song: Can You Feel the Love Tonight

She urges him to come back home to take his rightful place as king, but still ashamed, Simba Refuses.

Rafiki appears and helps him to remember his father Mufasa.

Song: He Lives in You

With newfound courage, Simba returns to the Pridelands. Timon and Pumbaa distract the Hyenas while Simba confronts his uncle

The Truth of Mufasa's murder is revealed, and Scar runs away, pursued by angry Hyenas. With peace restored to the Pridelands, Simba takes his place as King and the Circle of Life continues.

Cast In Order of Appearance: 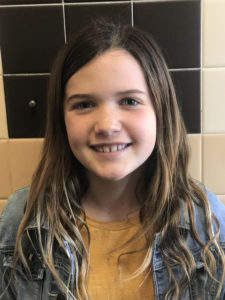 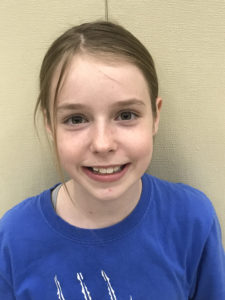 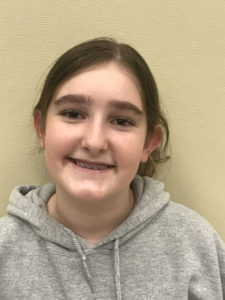 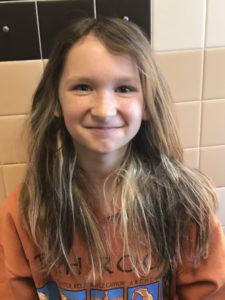 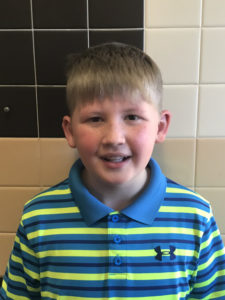 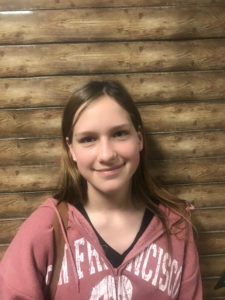 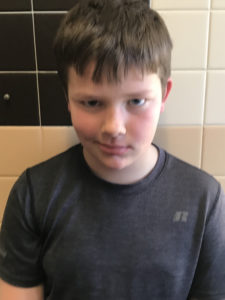 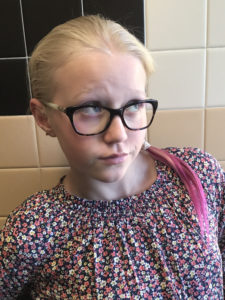 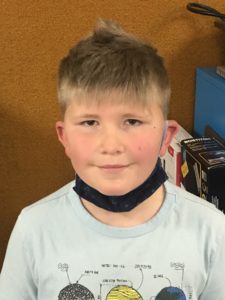 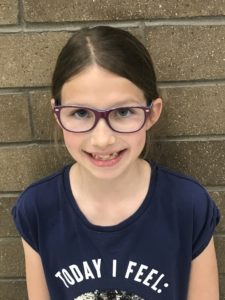 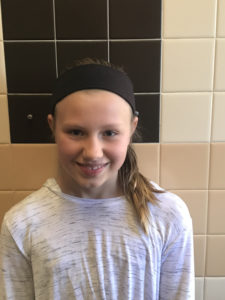 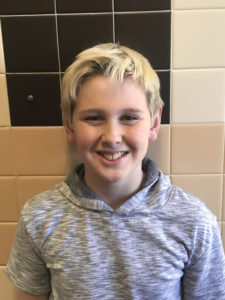 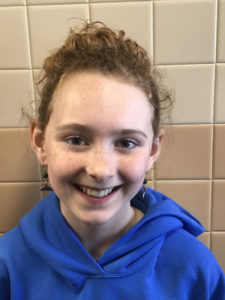 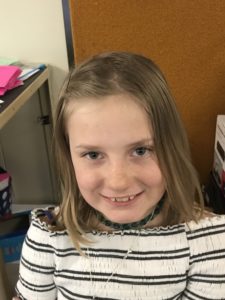 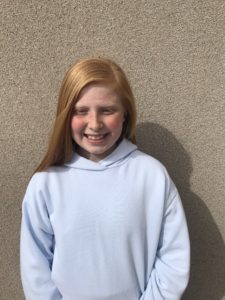 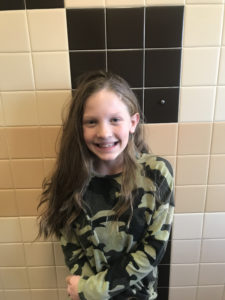 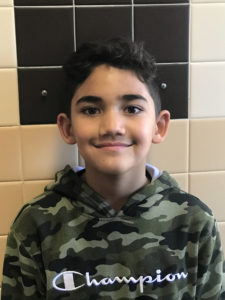 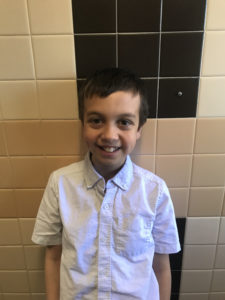 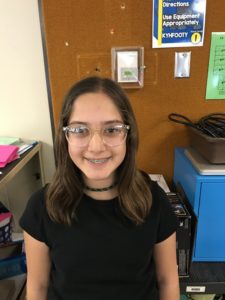 We would like to give a huge THANK YOU to the following for being so amazing and supportive. We could not do this without you!

And Special thanks to Jordan School District Tech Support